Sponsor of the 2021 Davis Cup Tournament 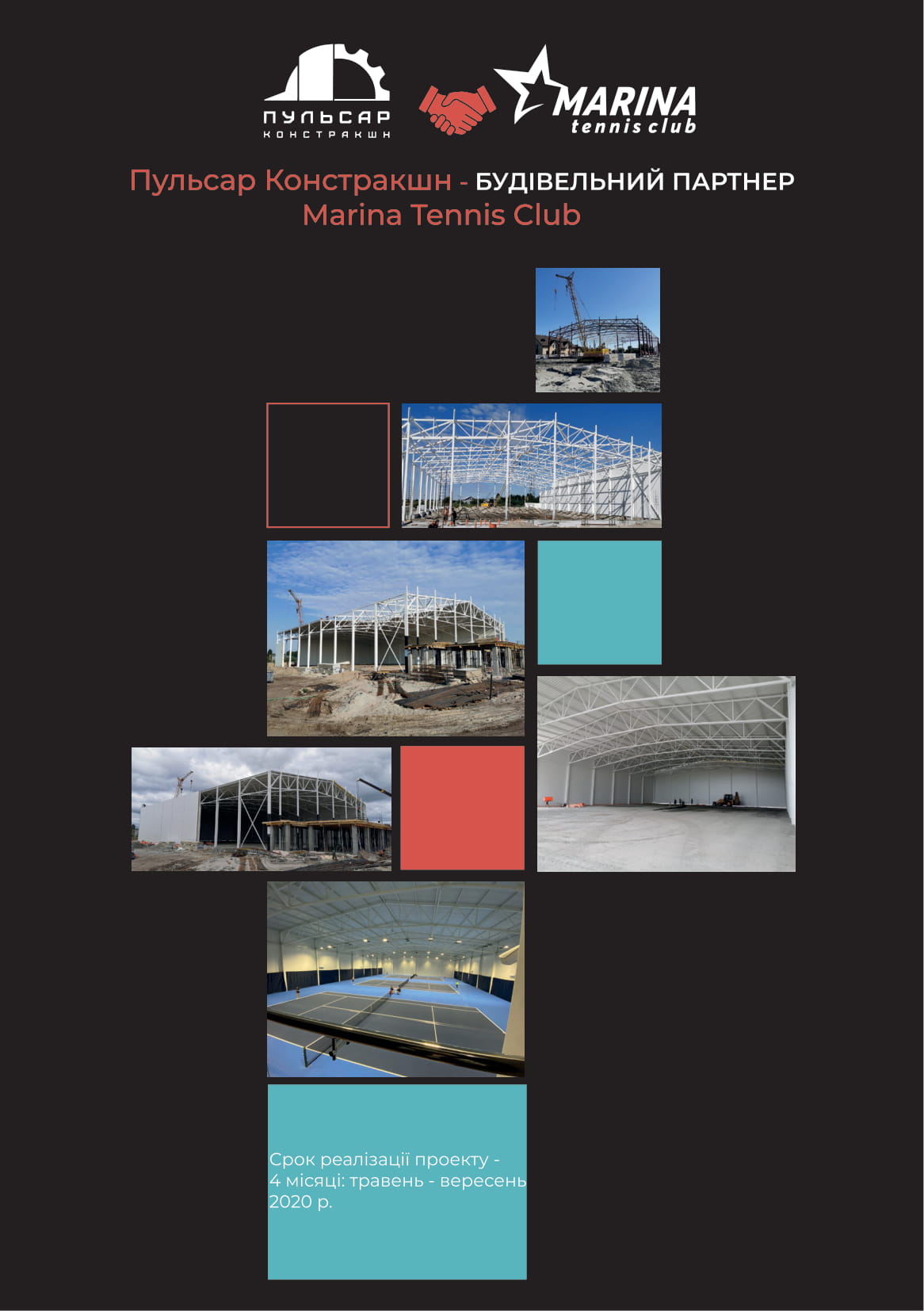 Our company “Pulsar Construction” became the official sponsor of the 2021 Davis Cup Tournament, which was held on March 5-6 at the Marina Tennis Club tennis courts.

We are also a construction partner of “Marina Tennis Club”. Our team built the courts in just 4 months (from May to September 2020) starting from the design of this facility.

Now the courts have been put into operation, tournaments are actively held there, individual training and education of future tennis stars are being held. 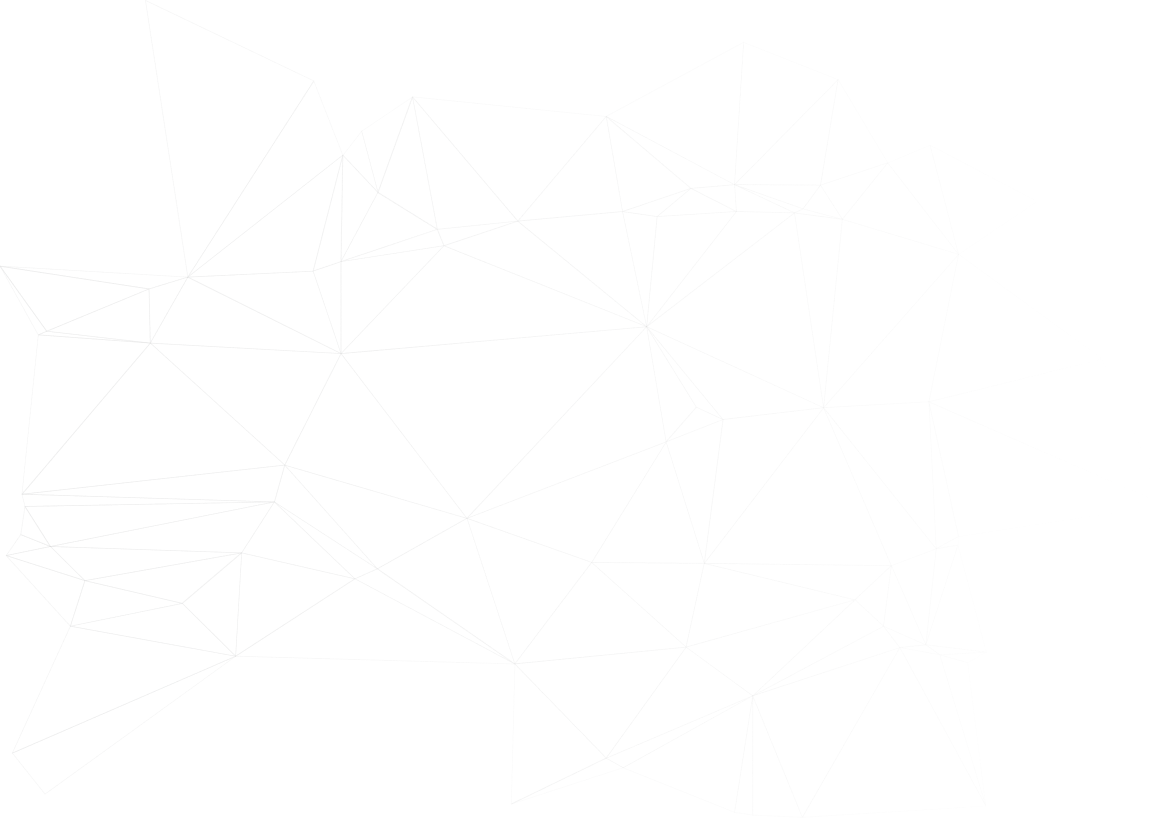